“Millennium Update 2015” is an International Conference on A.R.T (Assisted Reproductive Technologies), Endolap Surgery and Embryology to be held at The Deltin, Daman on 25th, 26th, 27th December 2015.

This conference is held by Nadkarni Group of Hospitals and Nadkarni Medical Foundation which runs 3 IVF-ICSI centres in Killa Pardi- Vapi and Surat. Their successful IVF program has resulted in more than 8000 pregnancies in the last 20 years.

The previous 3 Millennium Update were all successful International Conferences held in 2001 at Vapi, 2005 at Killa Pardi and 2008 at Surat.

This time we invite you to Daman to enjoy the scientific feast and also the festival mood which prevails in Daman during Christmas and New Year.

This will be a combination of scientific knowledge sharing, relaxation and entertainment. 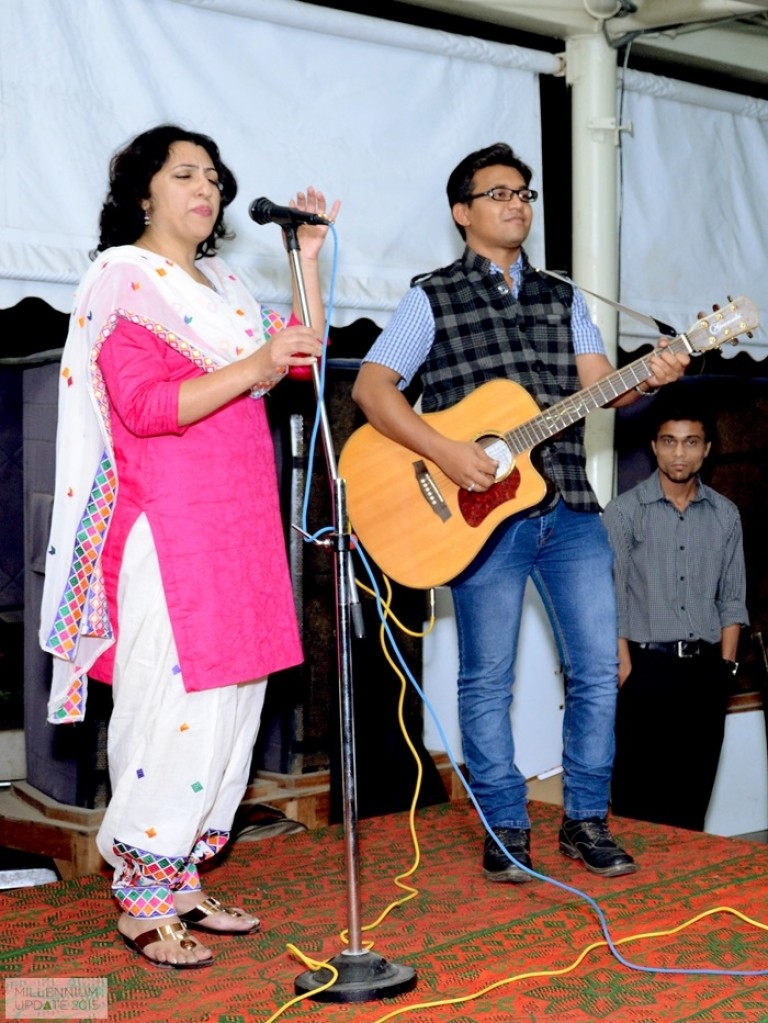 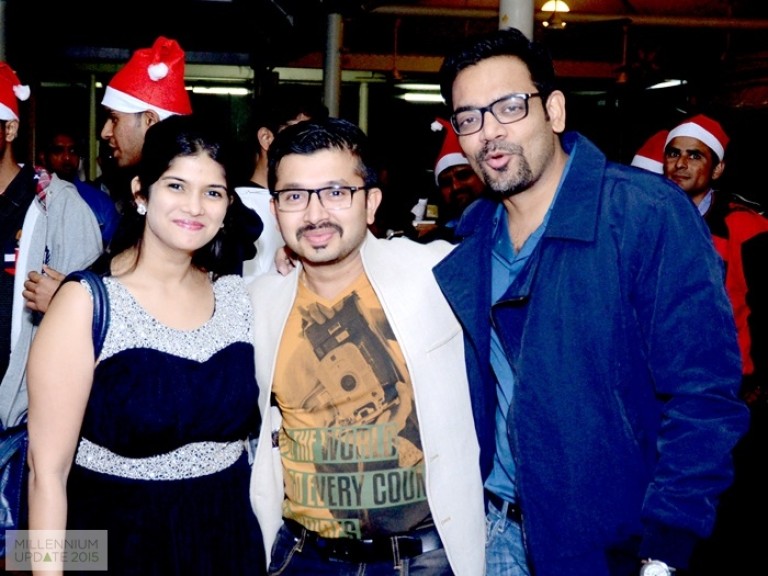 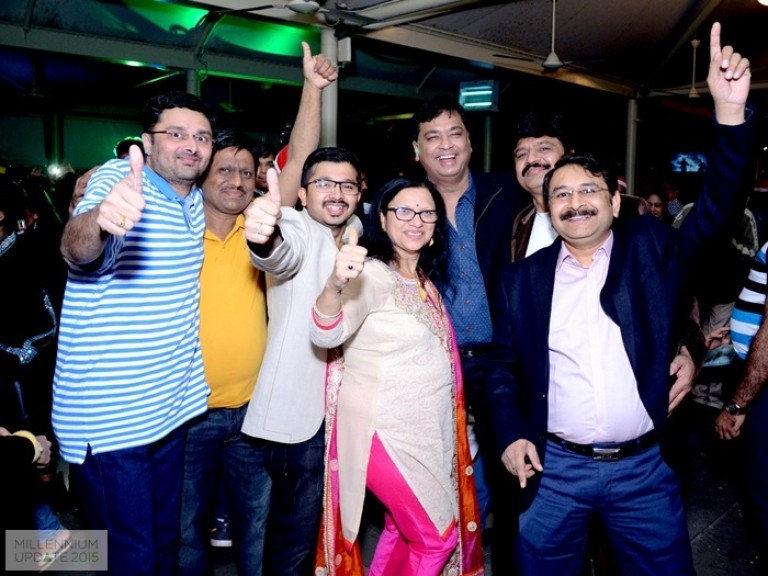 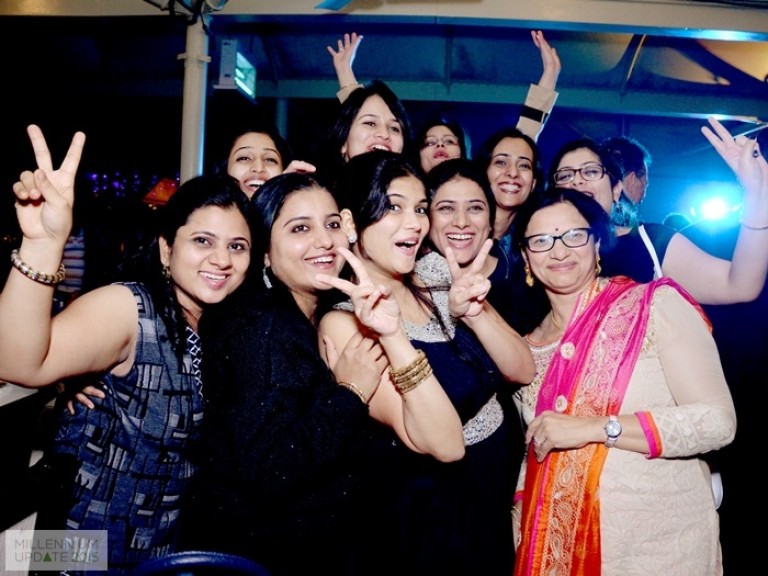 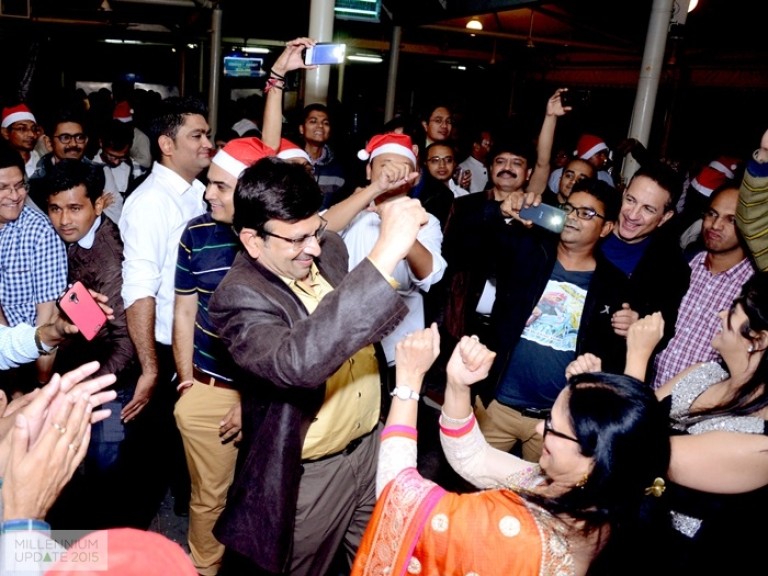 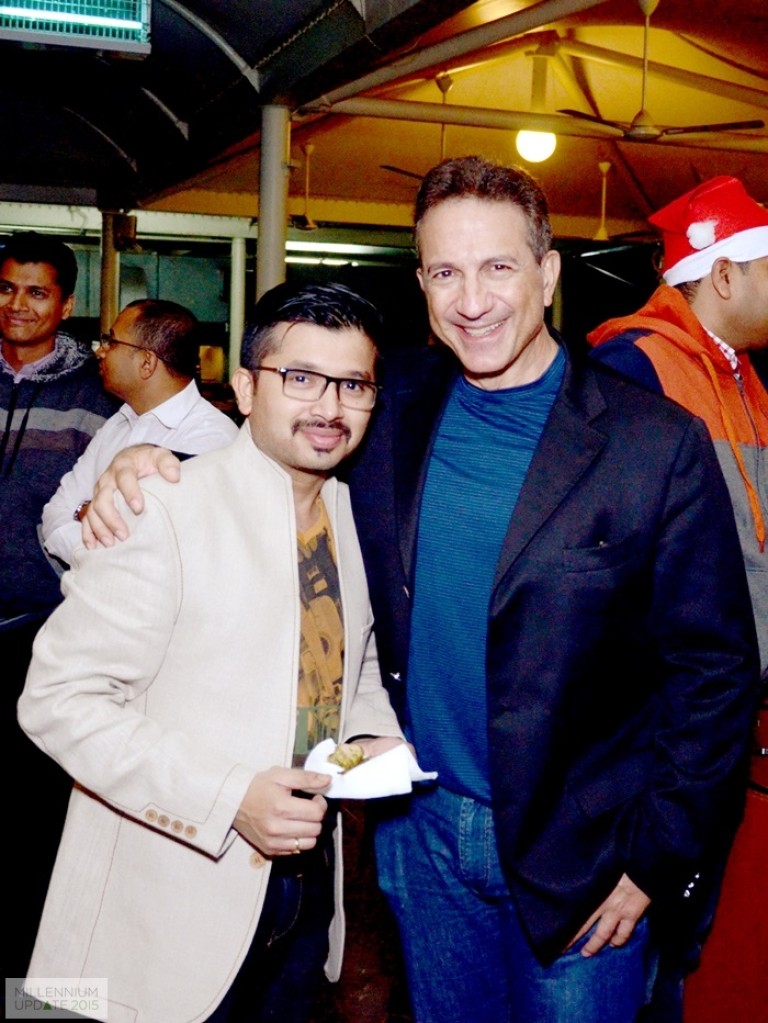 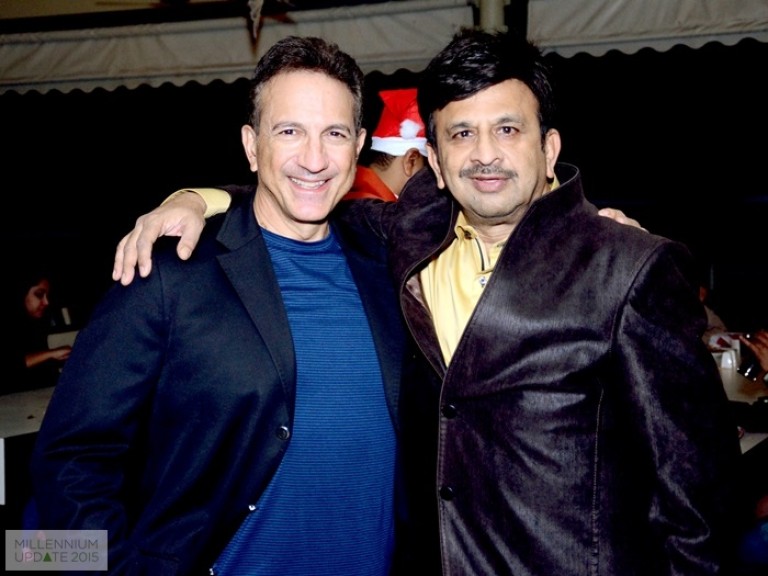 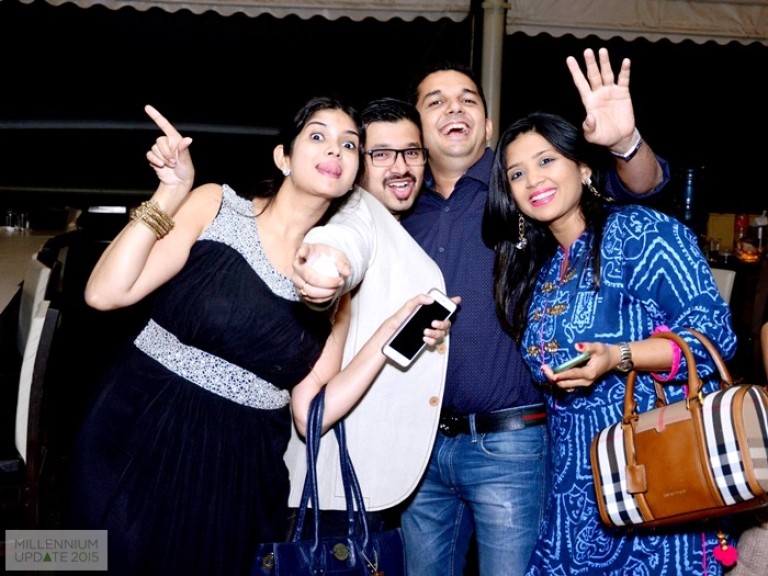 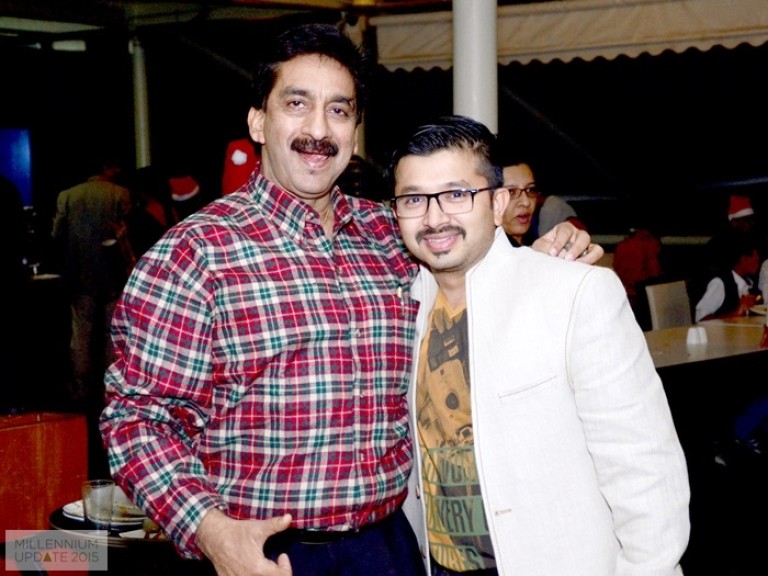 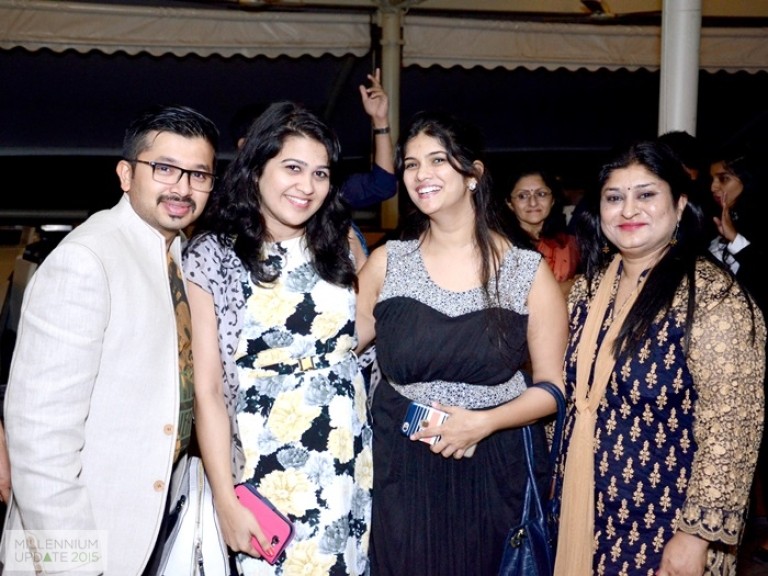 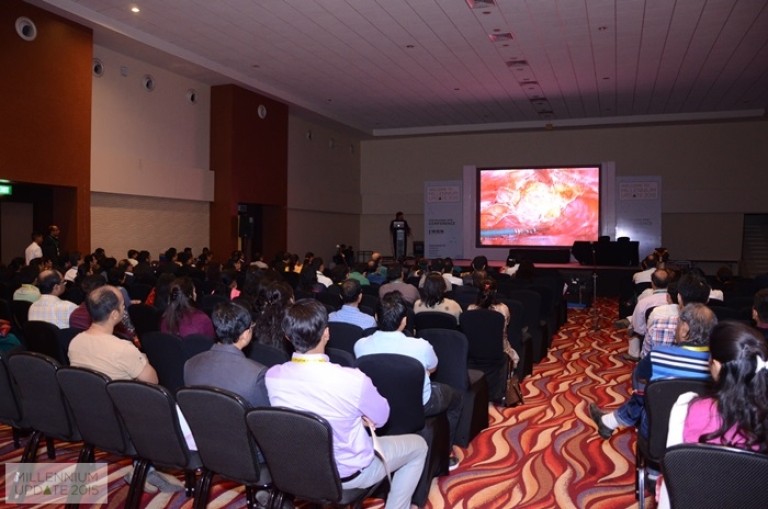 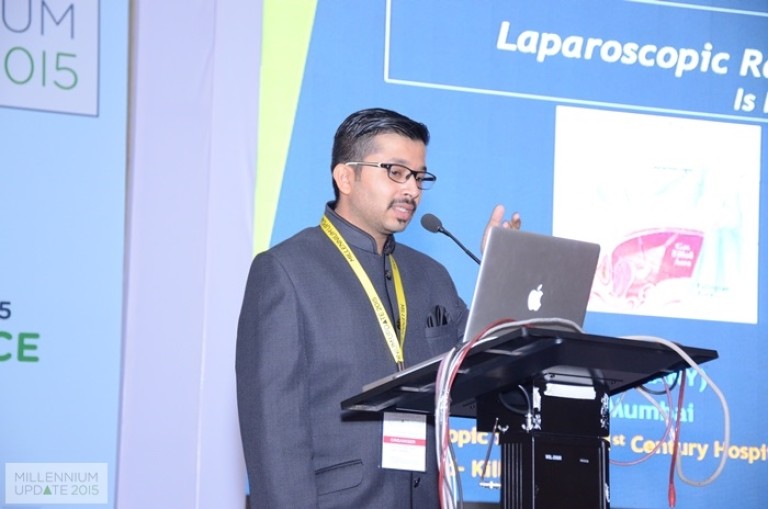 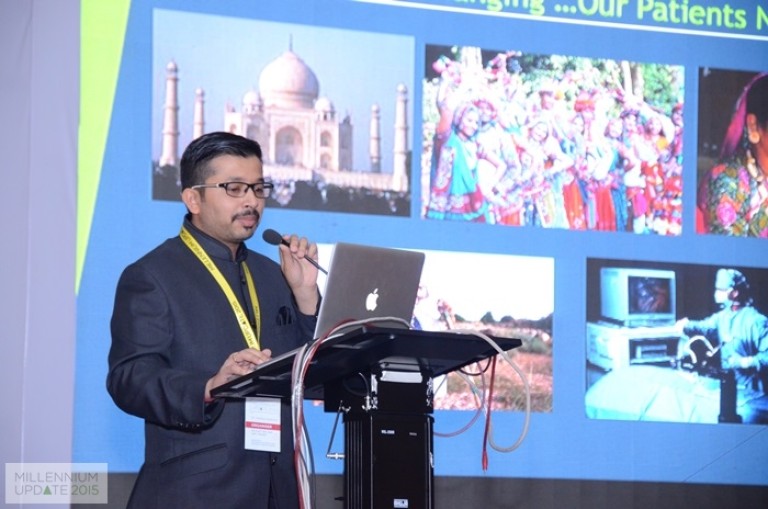 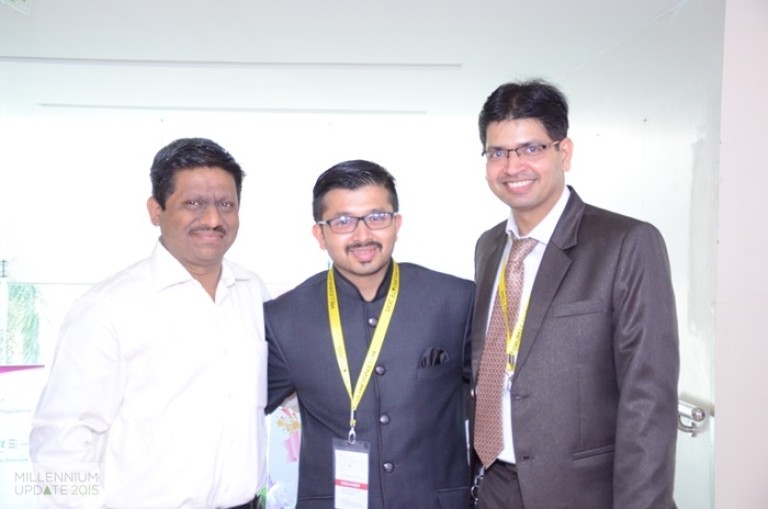 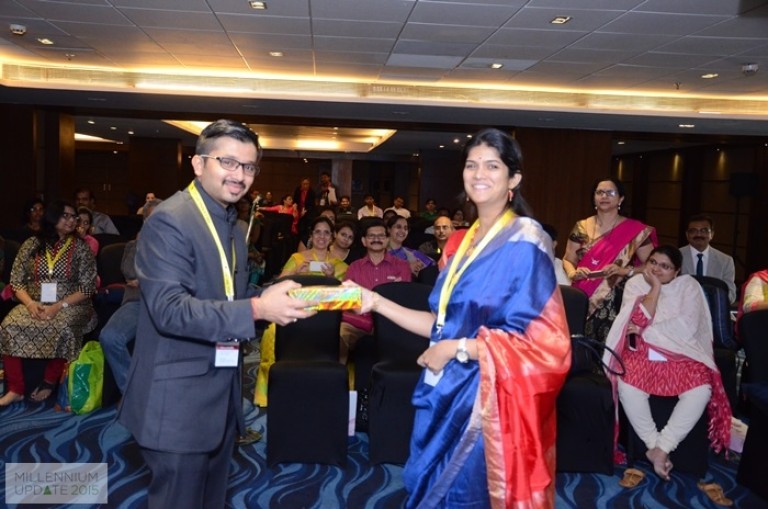 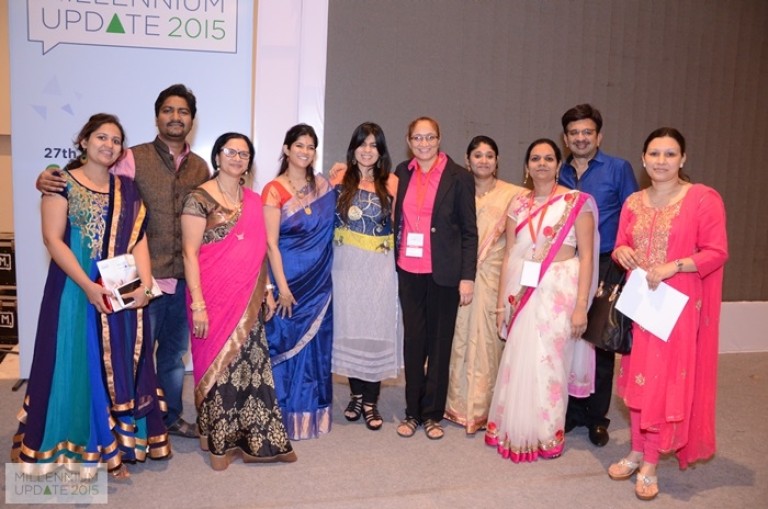 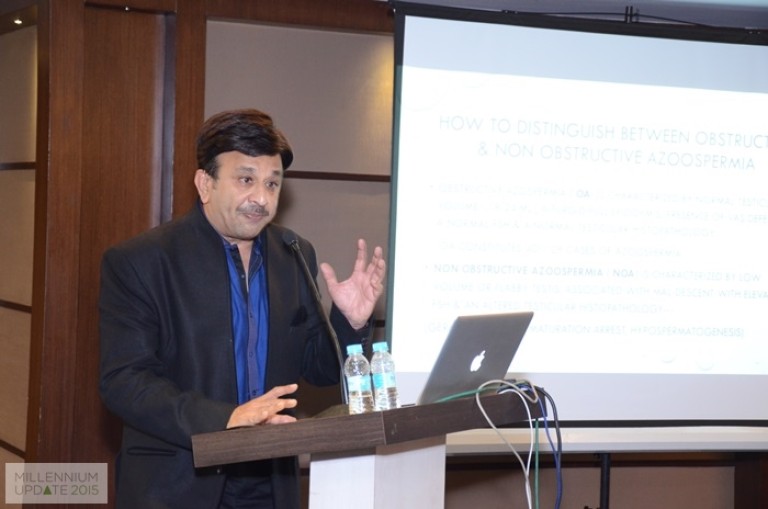